Starting Monday, January 9, the new urban line designed by the City of Cremona in collaboration with Arriva Italia, the local public transport operator, will be active. The “U” line will have as its terminus at one end the parking lot in Piazzale Atleti Azzurri d’Italia and at the other the train station, having in between the Santa Monica Campus of the Cattolica University in Via Bissolati and the city’s historic center.

It is a route designed to benefit workers and university students while limiting the influx of private vehicles to the historic center and will operate on weekdays.

From the station, buses will make stops at Via Dante, Piazza Risorgimento, Corso Garibaldi, Via Bissolati, Via Massarotti, and then head along Viale Po to Piazzale Azzurri d’Italia. Slightly different route, on the other hand, from the piazzale to the train station: viale Po, corso Vittorio Emanuele, via Bissolati, via Grado, via Zara, viale Trento e Trieste, via agli Scali and finally the station.

The bus on the line will travel more than 140 kilometers each day and is estimated to be able to make a full run from terminus to terminus in just over 10 minutes, putting the university at a 5-minute bus ride for both those arriving by train at the station and those leaving their cars at Piazzale Azzurri d’Italia. Rides will depart every 60 minutes, except from 7 to 9 a.m. and 5:30 to 6:30 p.m. when rides in both directions will be every half hour. 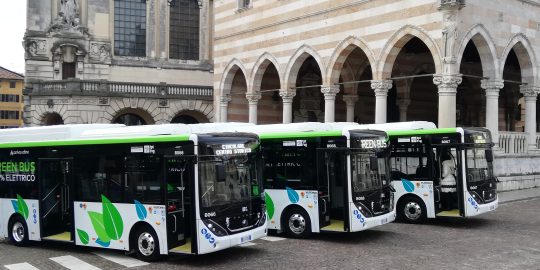 The engineer from Bergamo becomes responsible for the Group’s operational organization in order to optimize its structures and resources.
Read more 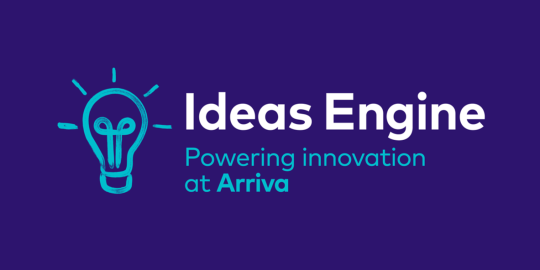 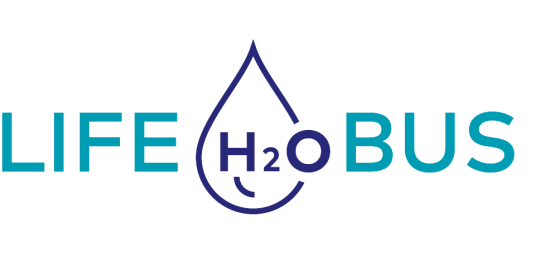