Fully controlled subsidiaries have been incorporated into Arriva Italia

Arriva Italia – a subsidiary of Deutsche Bahn, one of the world leaders in passenger transport services – has completed a merger by incorporation of its fully controlled companies: SAVDA (Aosta) SADEM (Turin), SAB (Bergamo) , SIA (Brescia) and KM (Cremona). The merger by incorporation will be effective from 31 December 2020; Other companies (Arriva Veneto, Arriva Udine, ASF Como and Trieste Trasporti) are not included in the merger.

All the services performed by the subsidiaries will continue without any interruption. The same workforce will also be maintained and the same services will be guaranteed throughout the territory, without the merger therefore having consequences on the normal performance of the services in each territory in which Arriva Italia operates.

“This decision is a fundamental step for Arriva Italia, the decision to create a One Company starts from the desire to provide adequate responses to a series of transformations taking place on the public transport market, from the energy transition to the growing digitalization of processes. – declares Angelo Costa, CEO Arriva Italia – In this way, a single brand will represent all our territories, on which we will continue to work at our best, guaranteeing a uniform level of service. It is an operation that we can also consider as a system, centralization inevitably leads to greater efficiencies and overall growth in the sector. The current market requires the presence of realities that can respond to the most complex needs by combining transport services, digitalization and interconnection “.

Arriva aims at new investments in Italy for 50 million euros, in addition to the 123 million euros already planned over the next three years for the purchase of 550 buses aimed at enhancing the local public transport offer. Particular attention is paid to environmental sustainability and the reduction of consumption: in Cremona, for example, the aim is to introduce 19 new electric buses into the fleet, plus the two already in service, by 2023, thanks to a 6 million contribution of the Ministry of the Environment in addition to 2 million financed by Arriva Italia.

“We are ready to make important investments, which focus on eco-sustainable mobility and ever-increasing comfort for our users. Growth is our goal, both in the areas where we already operate and in those of possible interest. The merger is only the first step in a project that will see us even more protagonists in the local public transport sector ”- concludes Costa. 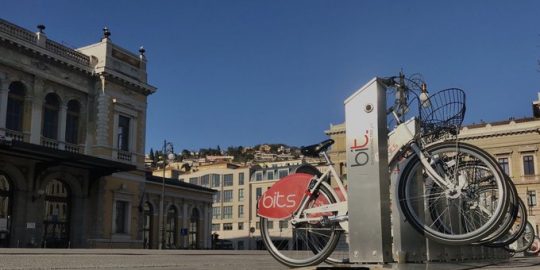 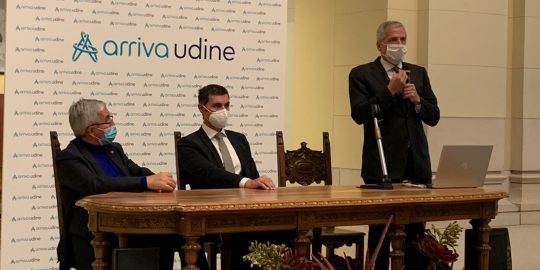 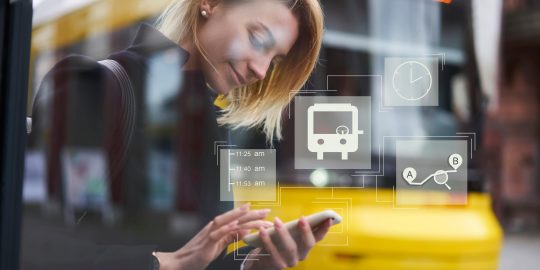 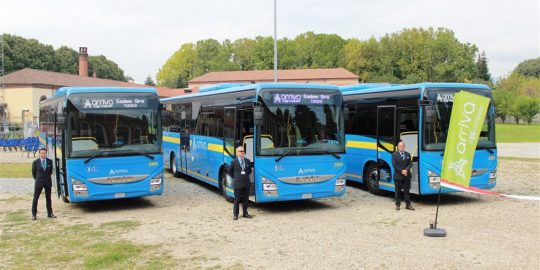